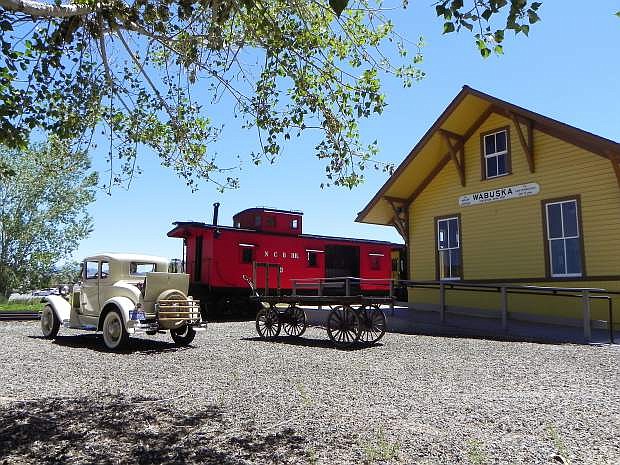 The Brewery Arts Center is hosting an inaugural railroad photo exhibition with guest speakers and more on Oct. 3.