Carson makeover to be mostly complete by Nevada Day 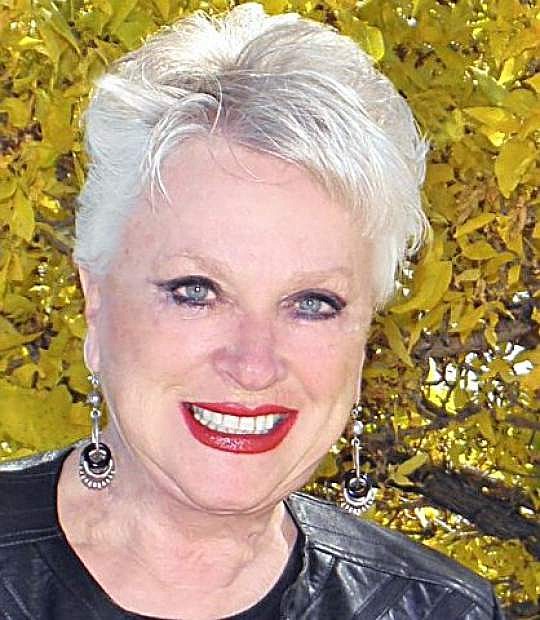 Bob McFadden Plaza has become the gathering place for locals and visitors to enjoy concerts, the water feature, dining and meeting friends. The Plaza is part of the overall renewal of the downtown.