Matt Westfield’s mission is to bring validation to entrepreneurs’ ventures 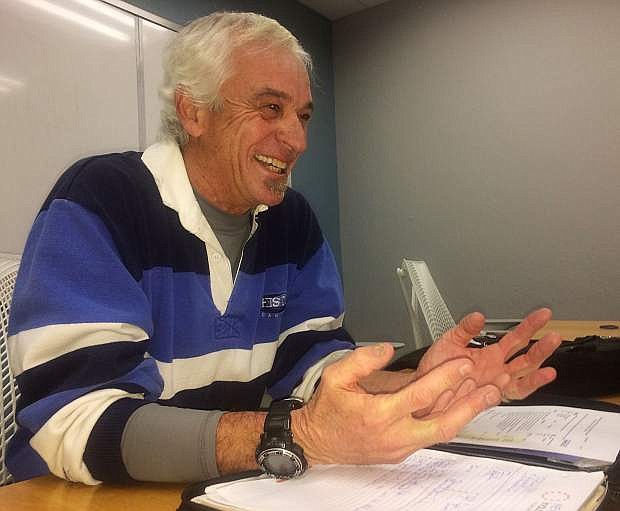 Matt Westfield leads the charge of the nonprofit Entrepreneurs Assembly which meets monthly at the Innevation Center in downtown Reno.