As bears prepare for winter, sightings not uncommon 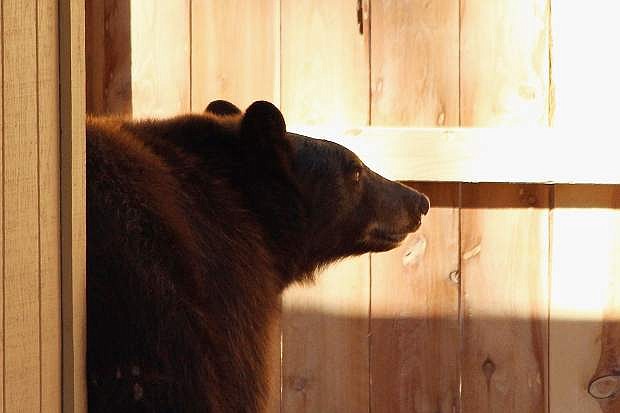 A bear wanders around in the Al Tahoe neighborhood of South Lake Tahoe in early September.