Legends of Johnnie and the lost Breyfogle mine 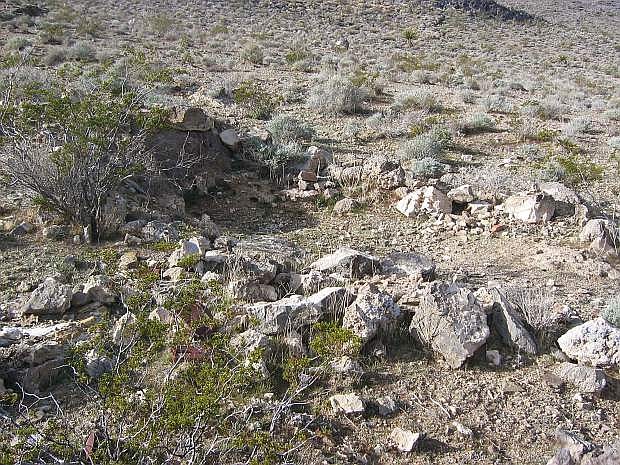 These stone ruins are just about all that remain of the former mining camp of Johnnie, said to be the site of the legendary Lost Breyfogle Mine.