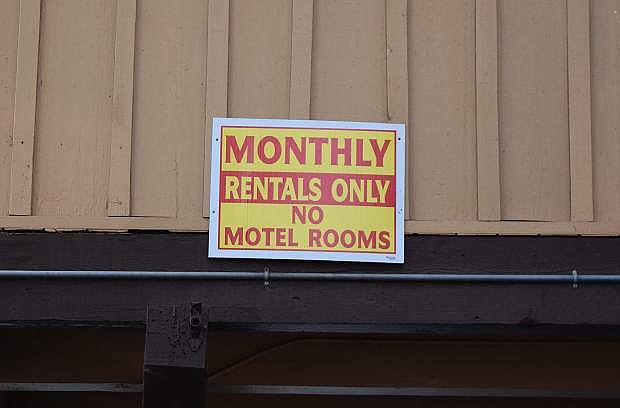 Many motels around South Lake Tahoe have converted to long-term rentals.