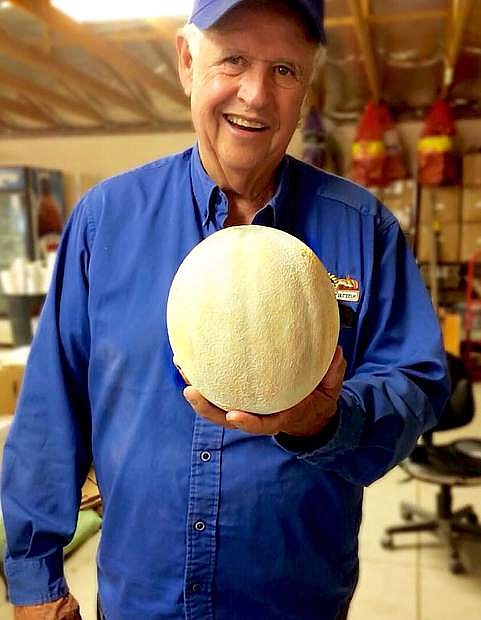 Rick Lattin of Lattin Farms in Fallon says he has seen firsthand the impact the farm-to-table movement has had on small producers in Northern Nevada.