Storey County: Stable and thriving amid billions in investments 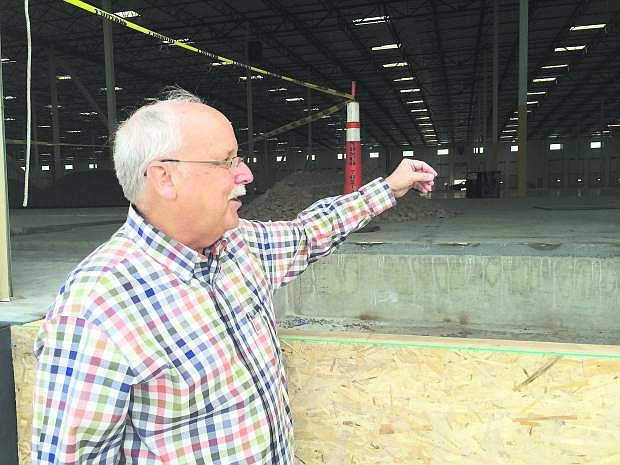 Pat Whitten, Storey County manager,describes the massive interior of the Chewy pet supply distribution center that is nearing completion. Chewy will move to this larger space from another location in the Tahoe Reno Industrial Center.