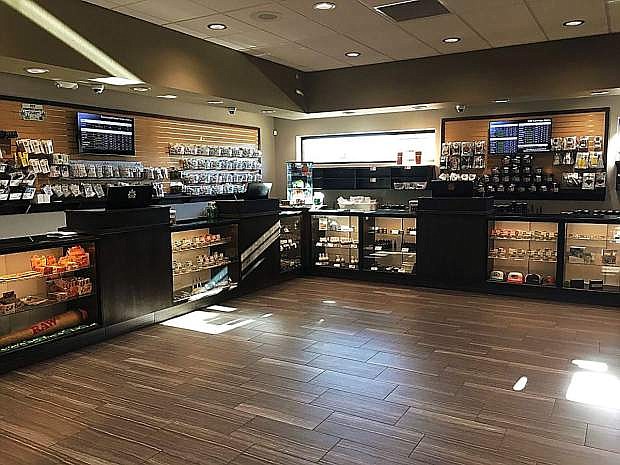 A look inside the Silver State Relief dispensary in Sparks, Nevada, in October 2016.