Cole Mortensen promoted by the Nevada Department of Transportation 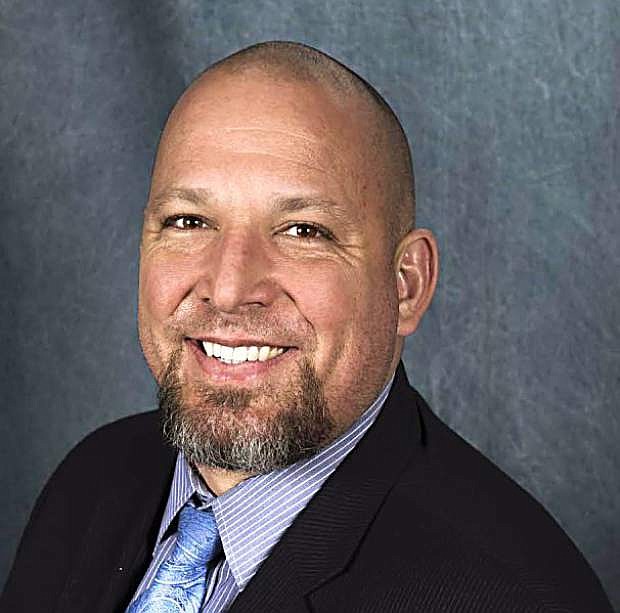