Harold's Club or Bust: Looking back at one of Reno's biggest businesses 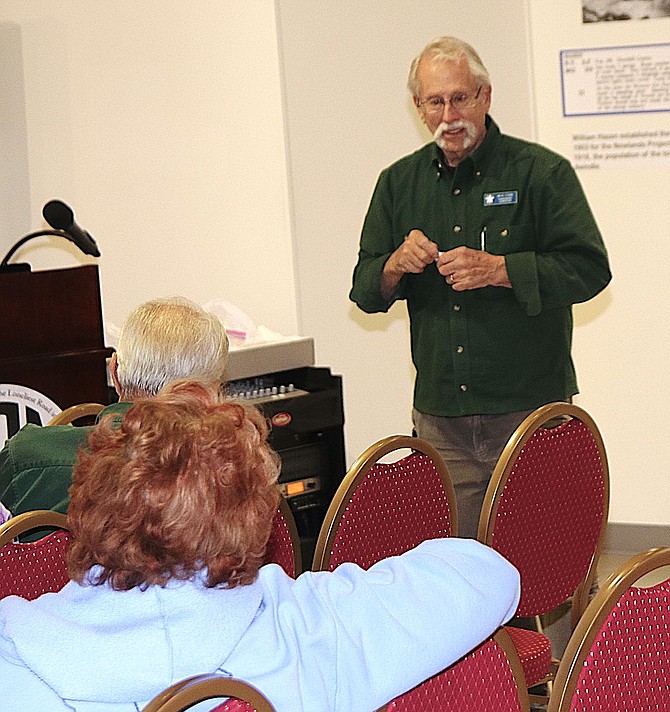