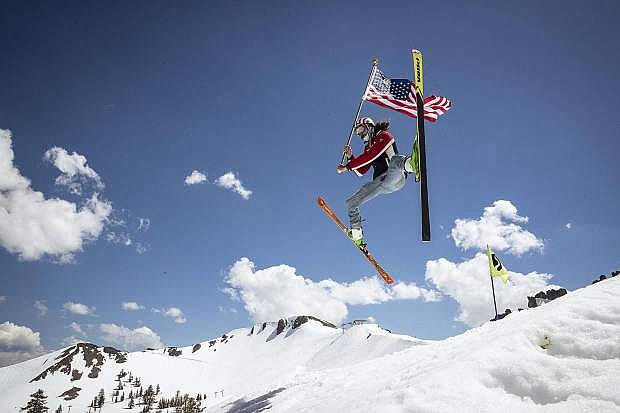 Squaw Valley totaled 719 inches of snow at upper mountain this season with a record-setting 315 inches of snowfall in February. This allowed the mountain to stay open until July 7.