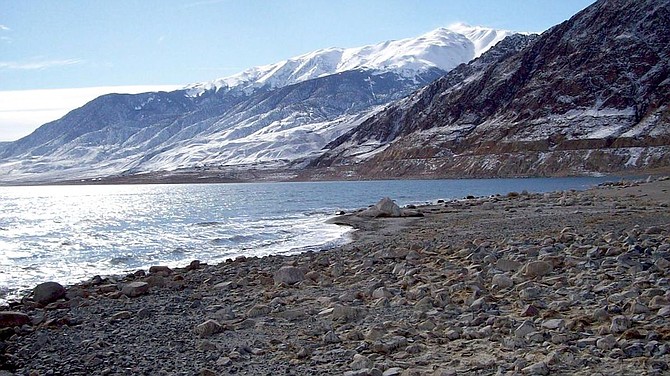 Walker Lake, located in Hawthorne, is a top tourist destination in Mineral County.