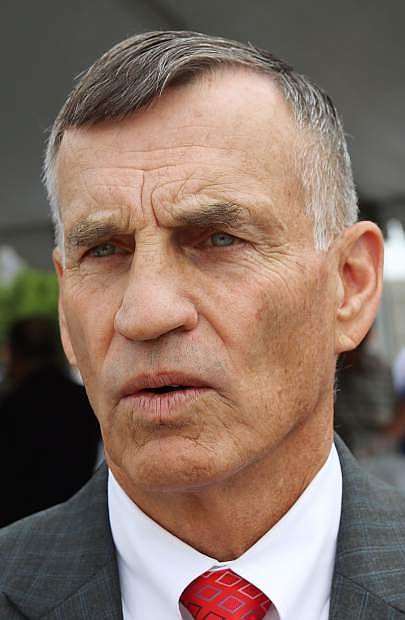 EDAWN President and CEO Mike Kazmierski was on hand for the July 16 event.