Nevada banks, credit unions up ante on use of FinTech, mobile apps and more 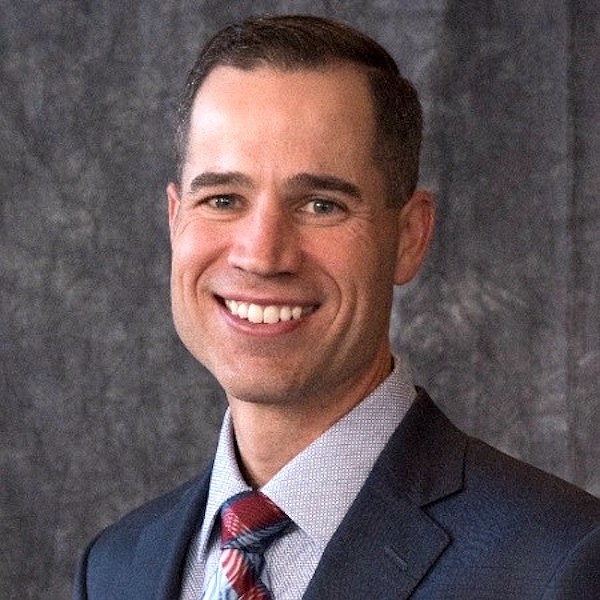 Jason Brock says customers don&#039;t often see how complicated the back-end of operating a mobile banking app can be.