Ron Knecht: Optimism, pessimism, legacies and being a father 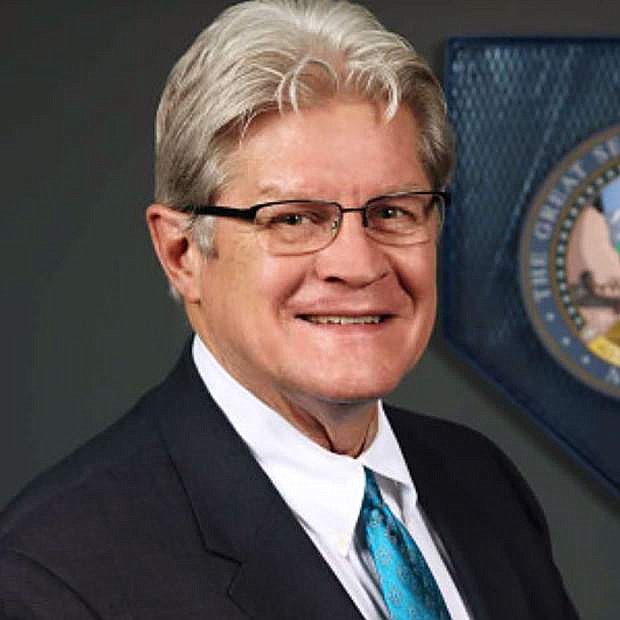