Ken Beaton: From Pershing County to the Pentagon 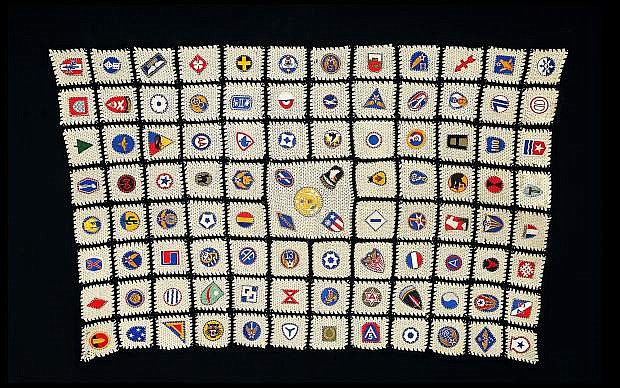