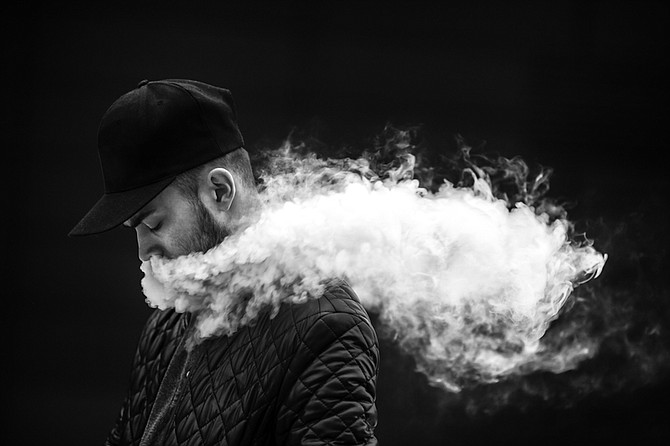 SB263 would include all vapor products such as electronic cigarettes, cigars, cigarillos, pipes and other devices.