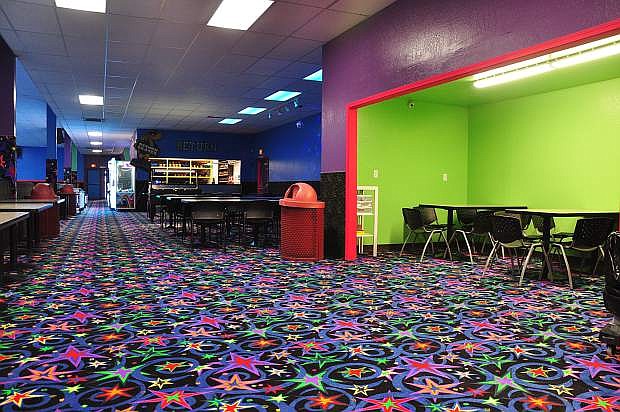 Top Gun Skate Center is located at 125 Garand Avenue in Fallon. For more information visit them online at www.topgunskatecenter.com or by calling 775-867-3535.