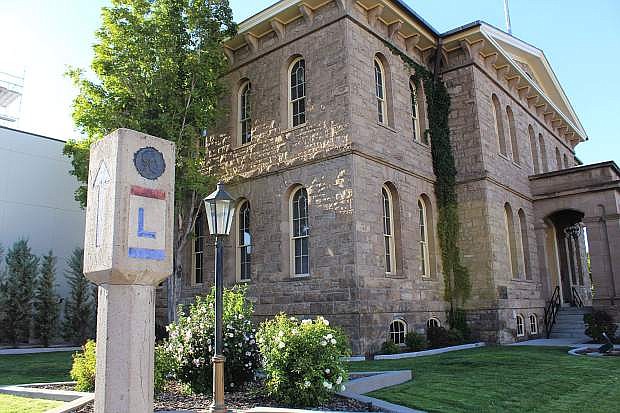 A marker denoting that the Lincoln Highway once came through Carson City can be found in front of the Nevada State Museum. Other signs can be seen along Kings Canyon.