Dennis Cassinelli: The terrible winter of 1889 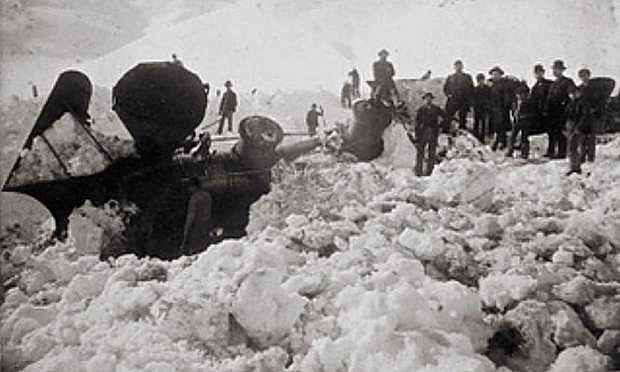 V&amp;T Locomotive No. 18 (Dayton) was performing snowplow duties during the winter of 1889 and became-derailed and snowbound near Lakeview Summit in Carson City and had to be dug out by hand. Thanks to the Nevada State Railroad Museum, this amazing workhorse has been beautifully restored and is on display at the Comstock History Center in Virginia City.