'Obviously terrifying' – what can be done to solve construction workforce woes across Northern Nevada? 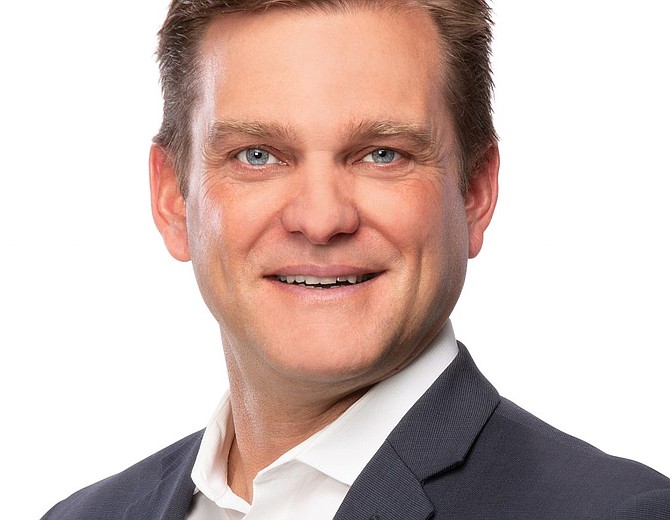