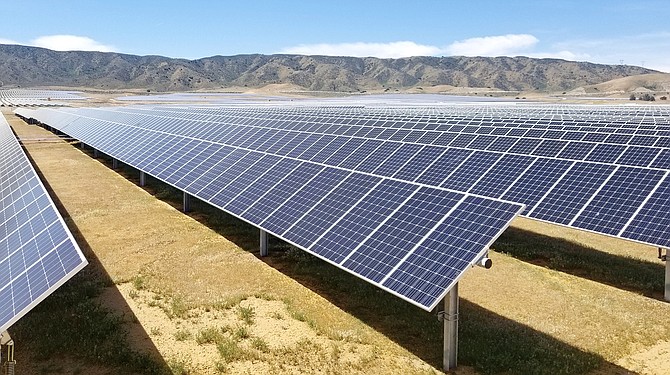 The proposed 240-megawatt solar farm from sPower would occupy about 2,154 acres of land four miles north of Lovelock and North Meridian Road.