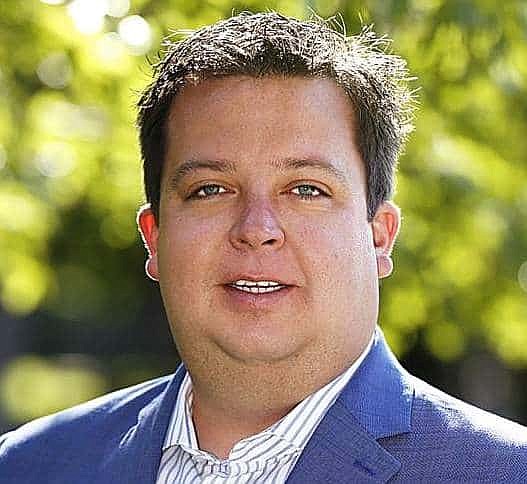 Bryan Wachter is head of the Retail Association of Nevada.