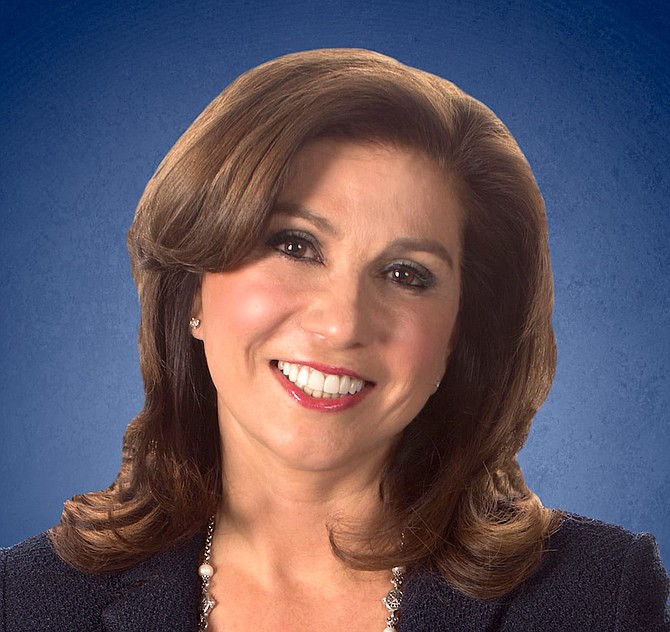 Eren Ozmen is co-owner and president of Sierra Nevada Corporation.