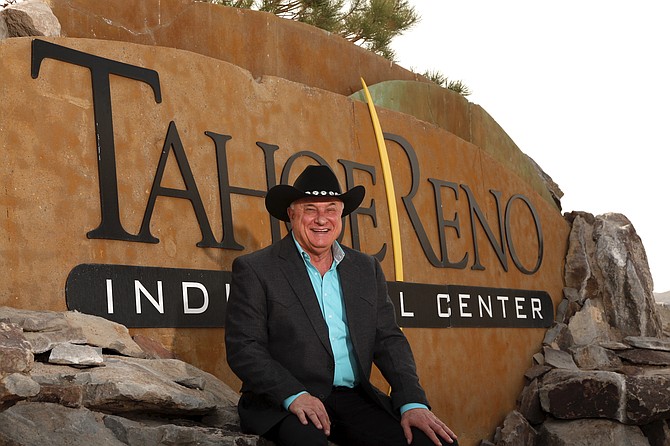 
CORRECTION: This story has been updated from a previous version, which incorrectly reported that Apple was among companies located at the Tahoe Reno Industrial Center. Apple's Northern Nevada Data Center is located just east of Reno within the 2,200-acre master planned Reno Technology Park, a separate location from TRIC. The NNBW apologizes for the error.