People: Kevin Sigstad elected to serve on National Association of Realtors board 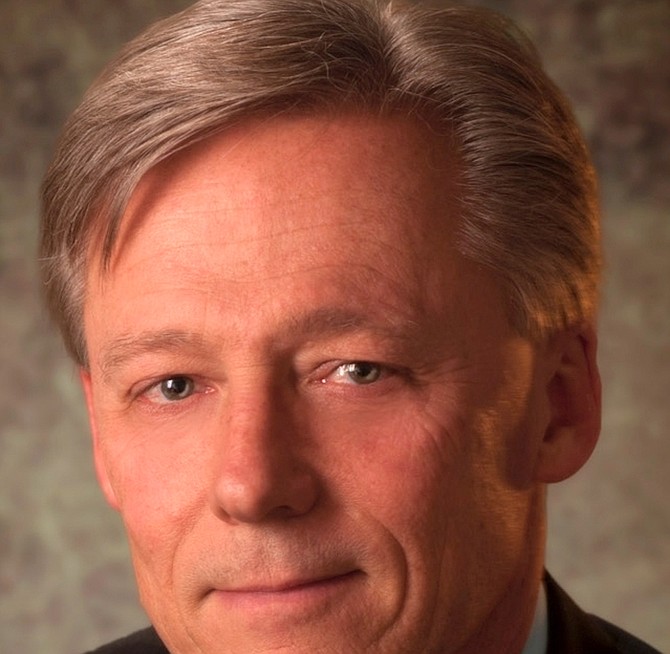