People: John Murtha retires after 40 years with Woodburn and Wedge 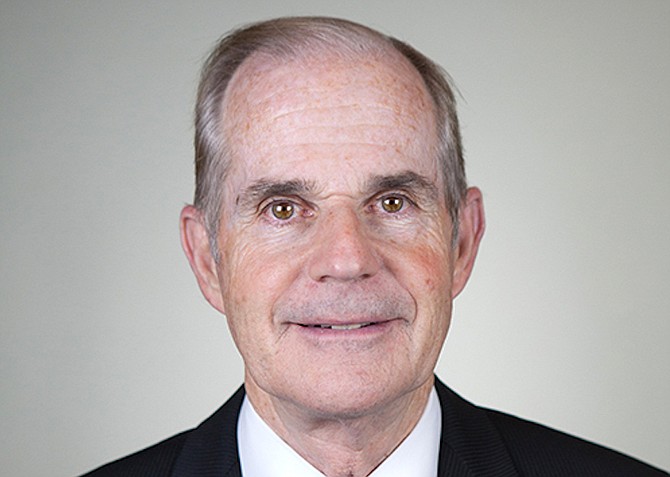