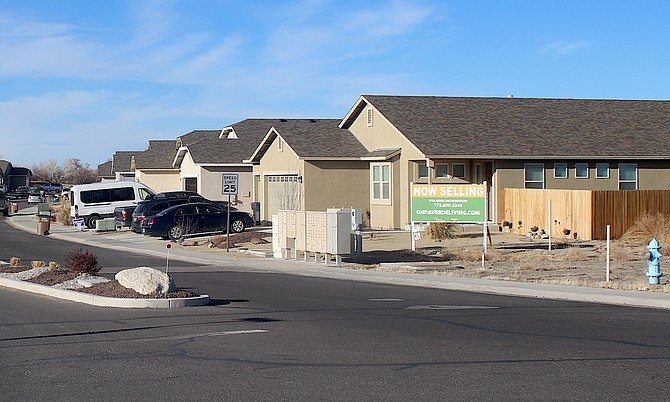 As more companies look to Churchill County, demand for more housing is rising. During the past two years, new subdivisions and housing construction are popping up in both the county and the city of Fallon. Photo: Steve Ranson / Lahontan Valley News