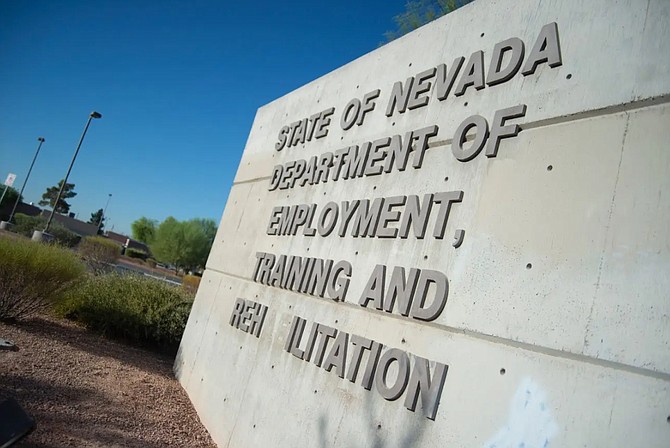 Offices of the Department of Employment, Training and Rehabilitation in Las Vegas. Photo: Daniel Clark / The Nevada Independent