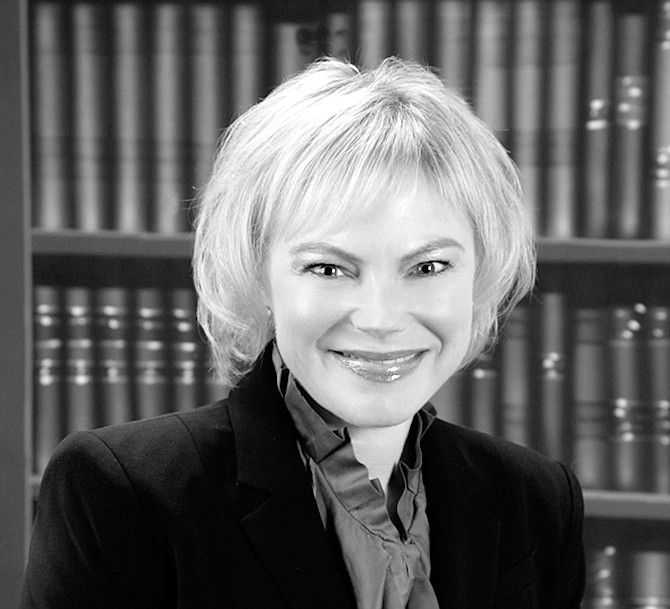 The St. Baldrick’s Foundation is the largest non-government funder of childhood cancer research grants, supporting most institutions across the U.S.

Folkins-Roberts has been a dedicated advocate for cancer research, leading NNCCF families and teams to Washington, D.C., to advocate for childhood cancer funding since 2006, according to a May 18 press release.

After knowing a family personally impacted by childhood cancer, she became one of the co-founders of the nonprofit NNCCF and served on the Board of Directors for 14 years before leading the organization as executive director starting in fall 2018.

Prior to that, she worked for four years a development manager at Panattoni Development Co.

Folkins-Roberts is a member of the Rotary Club of Reno Central and the Board of Directors for REMSA Health, as well as the Nevada Department of Health and Human Services Rare Disease Advisory Council.

She earned her Juris Doctor from McGeorge School of Law at the University of the Pacific and her Bachelor of Arts in Political Science from the University of California, Davis. She became a member of the California Bar in 1993 and the Nevada Bar in 2010 and has practiced with private firms in both states.

The St. Baldrick’s Advocacy Advisory Committee acts as an opportunity to communicate with families and the medical community for national higher level policy consideration. The group’s efforts lead to increased federal funding for research and improved regulatory policies.