South Tahoe Kmart – one of last in the U.S. – to close in August 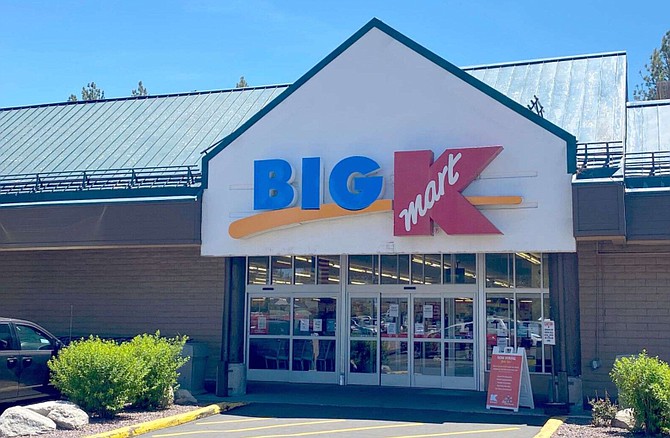 Kmart in South Lake Tahoe is expected to begin closing this week and will shut down for good in August. Photo: Bill Rozak / Tahoe Daily Tribune

The only other California Kmart still open is in nearby Grass Valley, meaning currently there are just 3 remaining open locations in the Golden State.