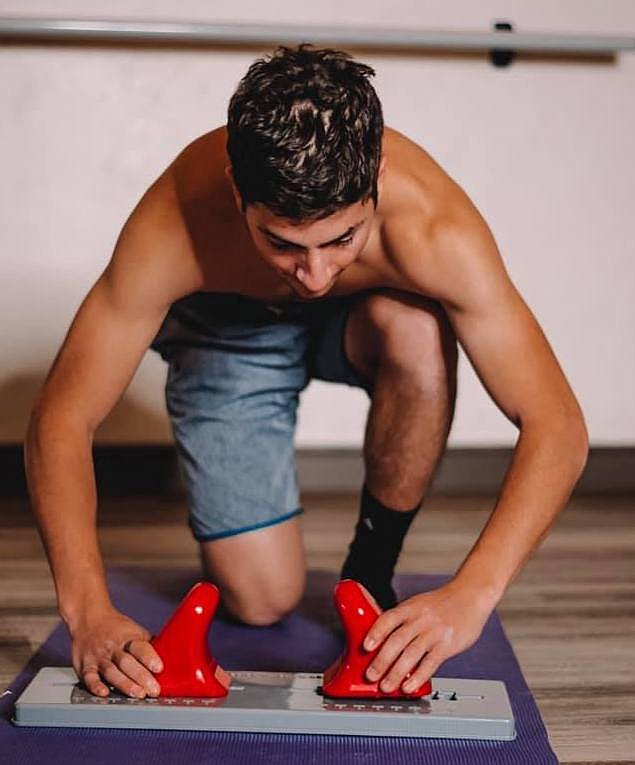 The company's product is designed to target the psoas muscle, which is located in the lower lumbar region of the spine and extends through the pelvis and femur. Courtesy Thrival Muscle Recovery 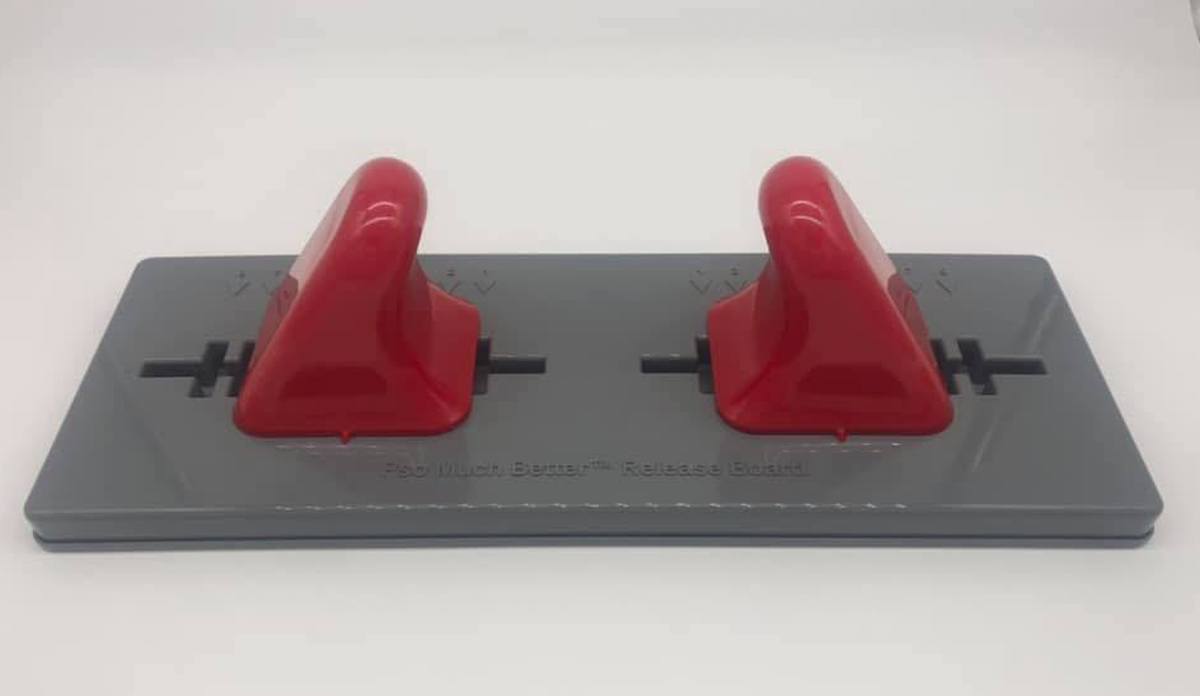 Thrival Muscle Recovery sent out its first shipment of its self-massage tool in February.