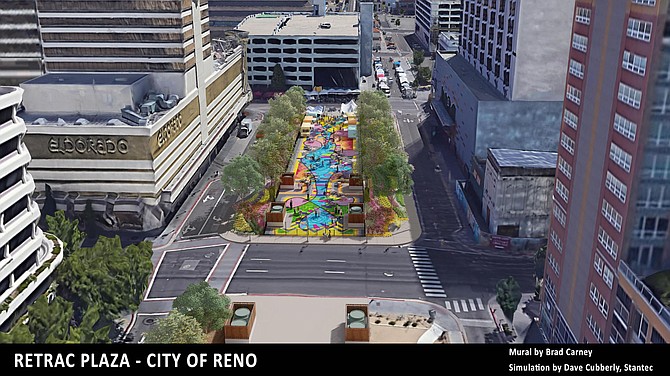 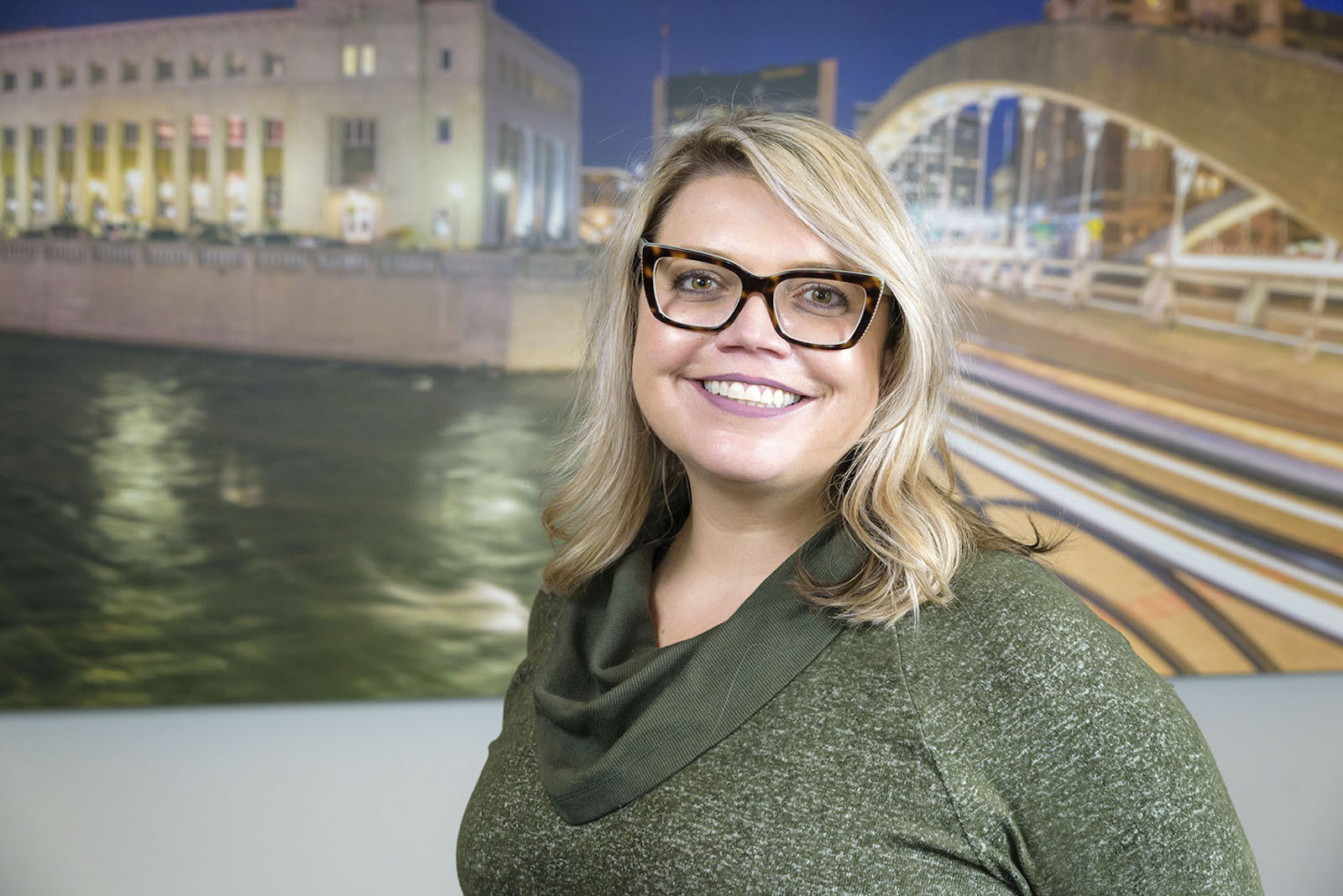 Alexis Hill, a Washoe County Commissioner for District 1, is a board member for the Downtown Reno Partnership.