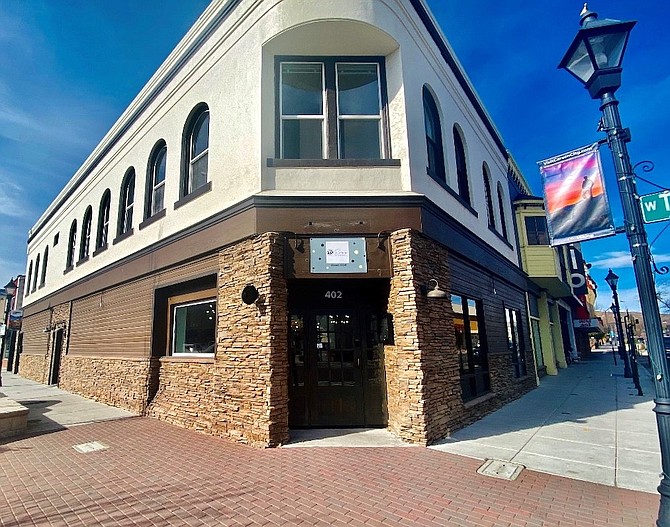 Eve’s Eatery will be set inside the historic 96-year-old building at 402 N. Carson St. in downtown Carson City. Courtesy Photo