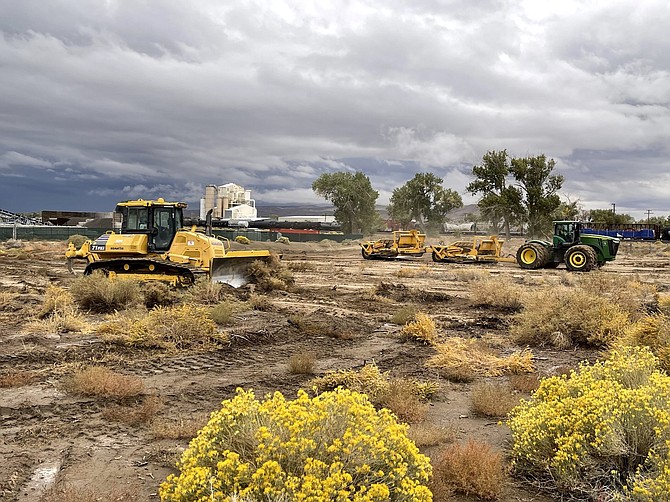 
CORRECTION: This story has been updated to report that Menka Sethi, former COO of American Battery Technology Company, is no longer with the company. The story includes quotes from a previous article when she was in that role, but she left the company in May 2021. The NNBW apologizes for the error.