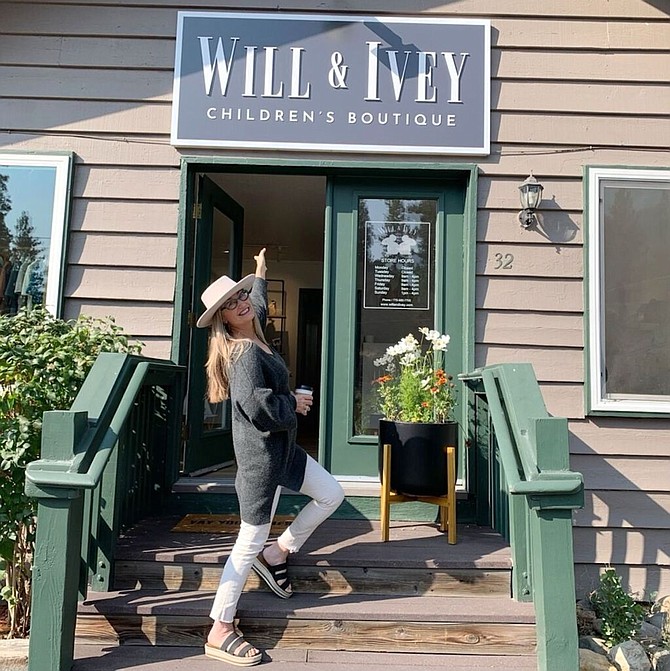 Sandra Ney stands outside the new business located at 292 Kingsbury Grade in Stateline, on the Nevada side of Lake Tahoe's South Shore. Courtesy Photo