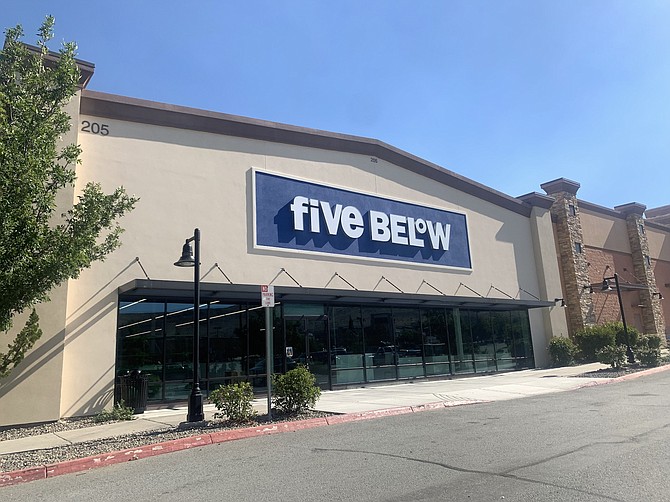 Five Below — which offers trendy products for tweens and teens — plans to open its third Northern Nevada retail location this fall in a 9,964-square-foot space at the Outlets and Legends in Sparks. Courtesy Photo