An era of reflection: Why some Nevadans aren't rushing back to the workforce 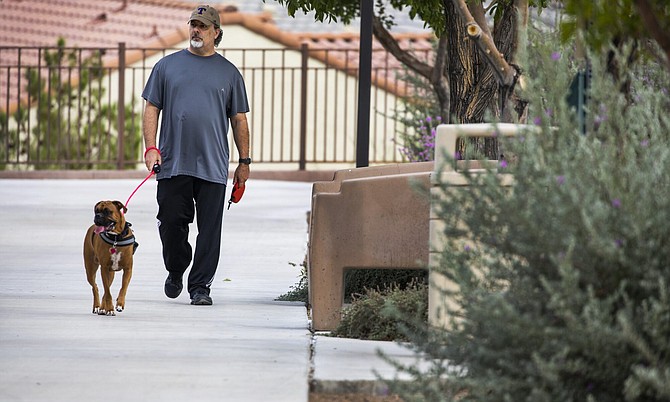