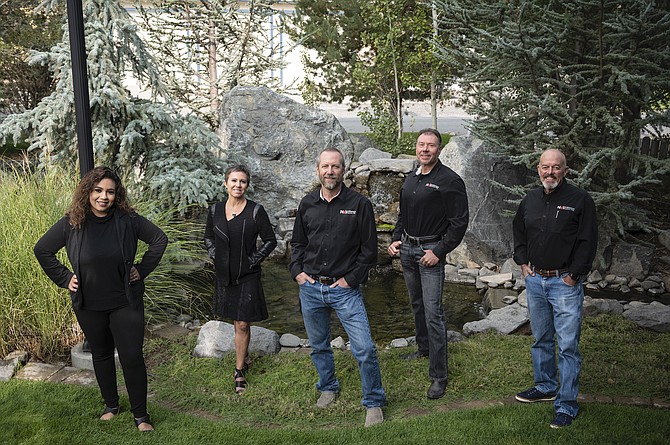 The NAI Alliance staff poses for a photo in 2020. Courtesy Photo