Amid shifting patchwork of laws and moratoriums, Nevada evictions play out on a courtroom stage 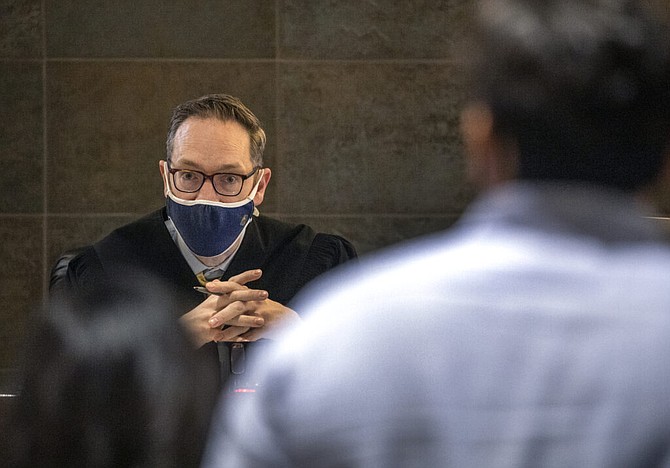