State Supreme Court: Employees can be fired for pot use 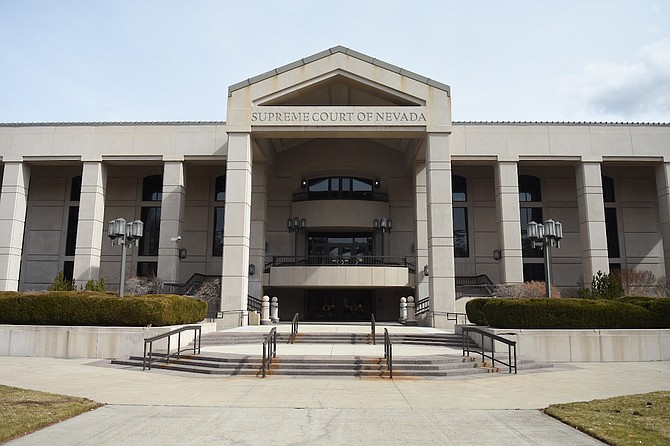