People: Kurt Thigpen to serve as governor of AAF District 14 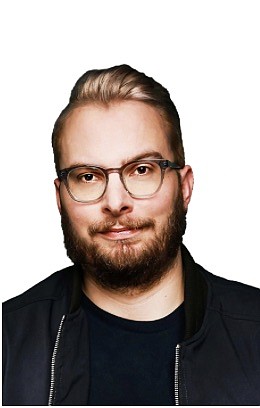