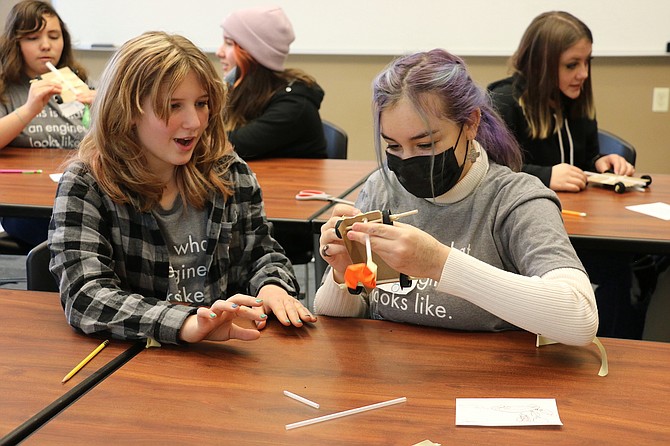 Elizabeth Nolan, left, and Emery Giurlani, seventh graders of Carson Middle School, build a car as part of an activity during ‘Introduce a Girl to Engineering’ Day at the University of Nevada, Reno on Thursday. (Photo: Jessica Garcia/Nevada Appeal) 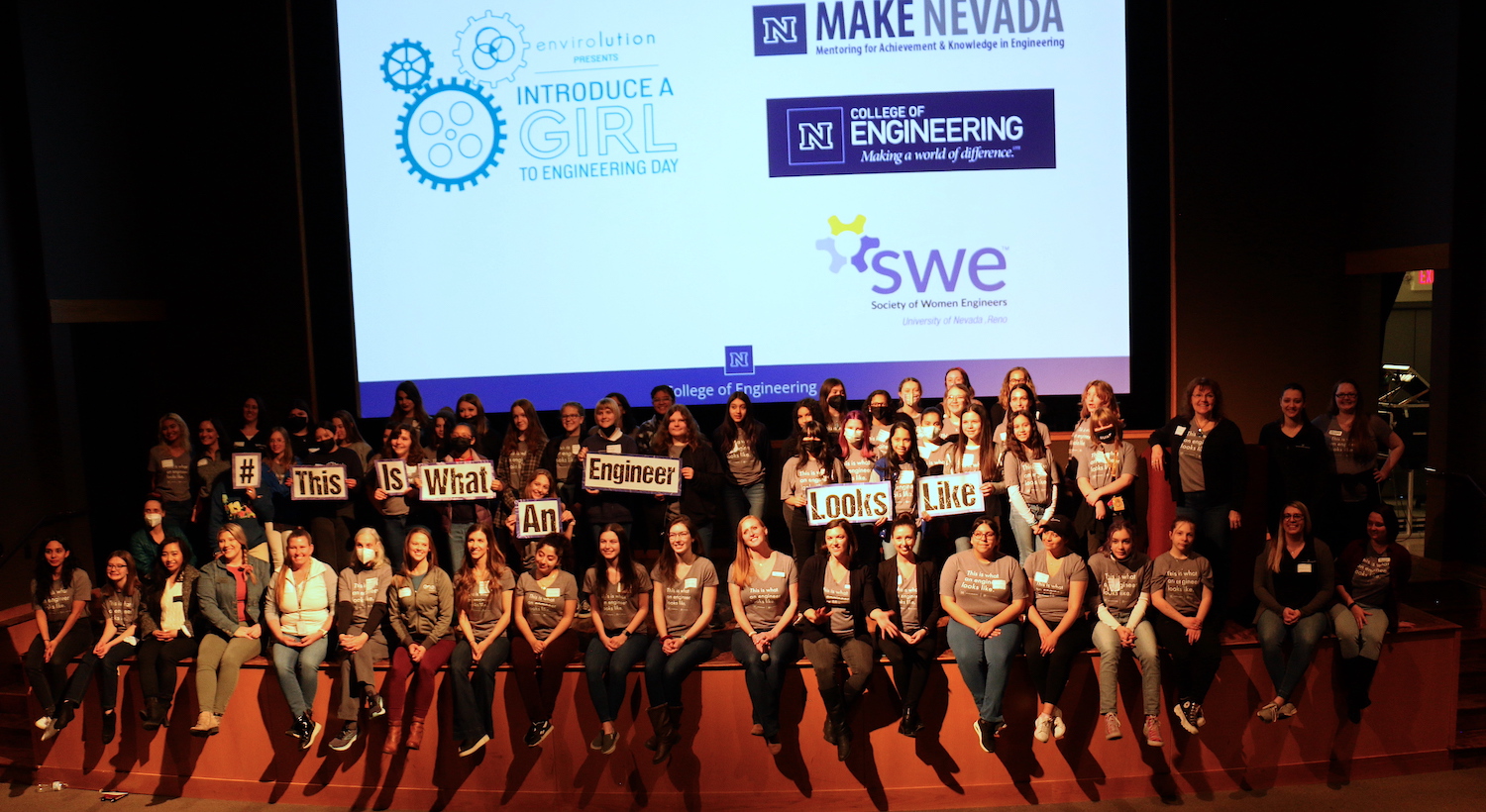 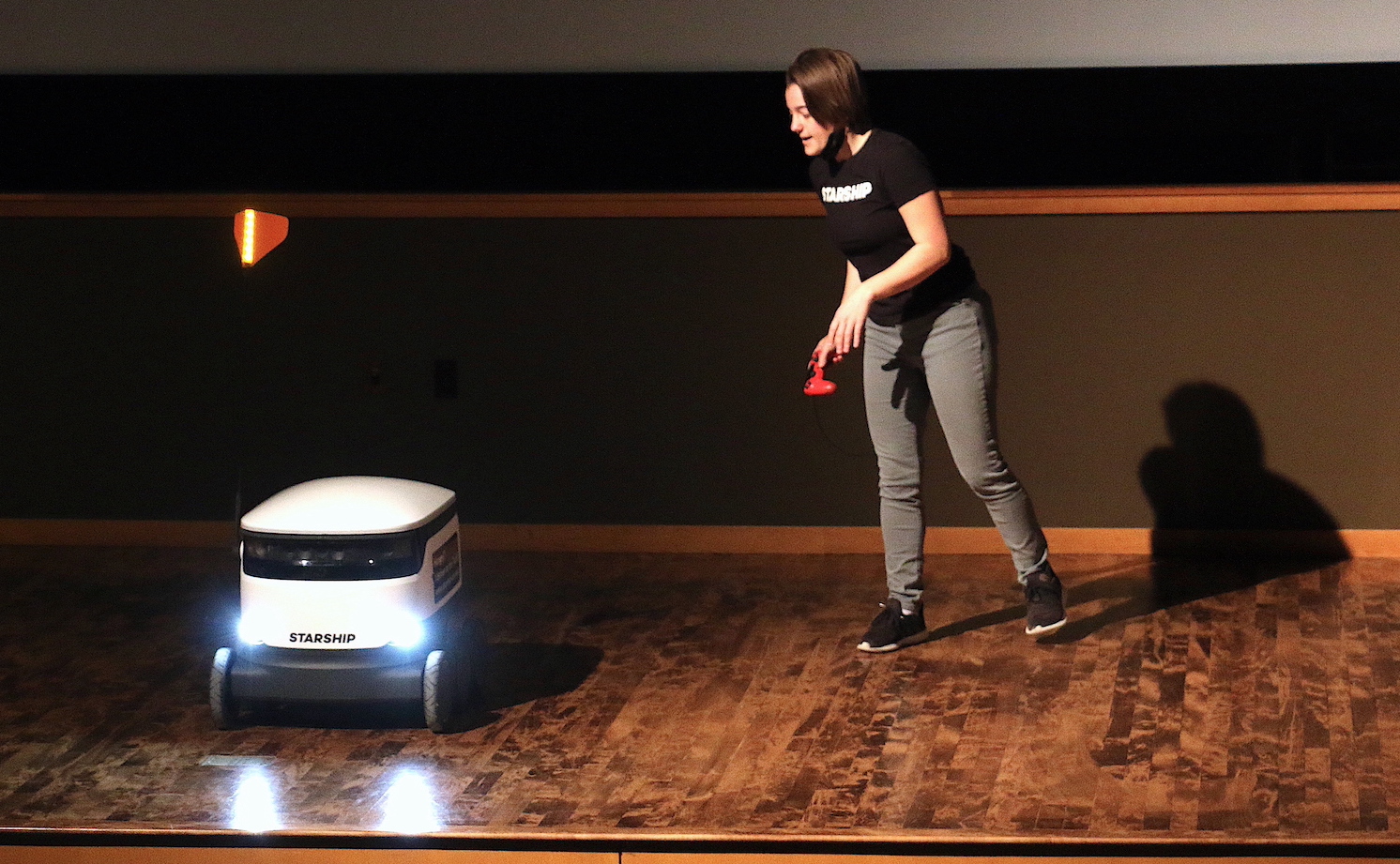