Nevada child care providers to get $30 million in grants 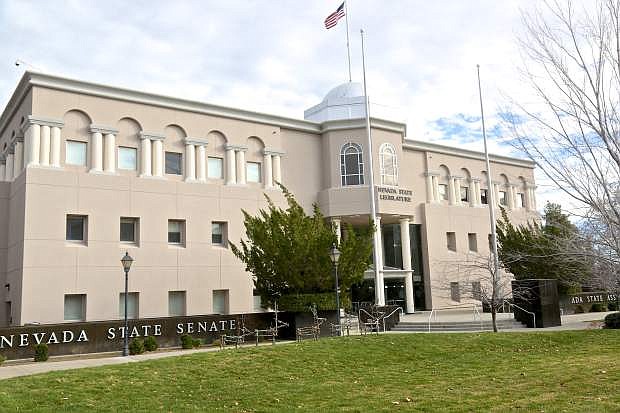