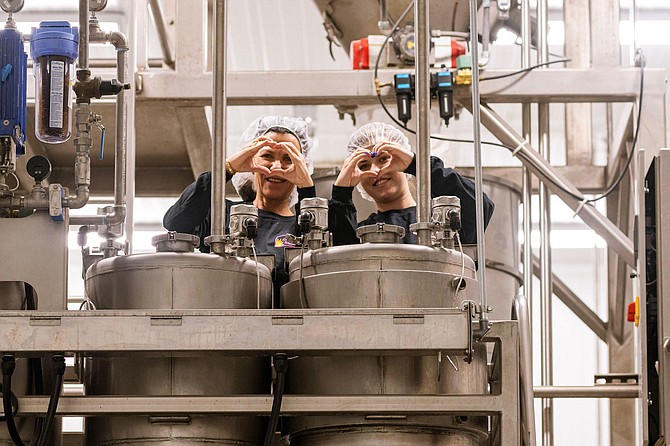 Gina and Elisabeth Galvin, founders of Stellar Snacks, are in the midst of building out a 500,000-square-foot production facility in Reno.

By Rob Sabo Special to the NNBW