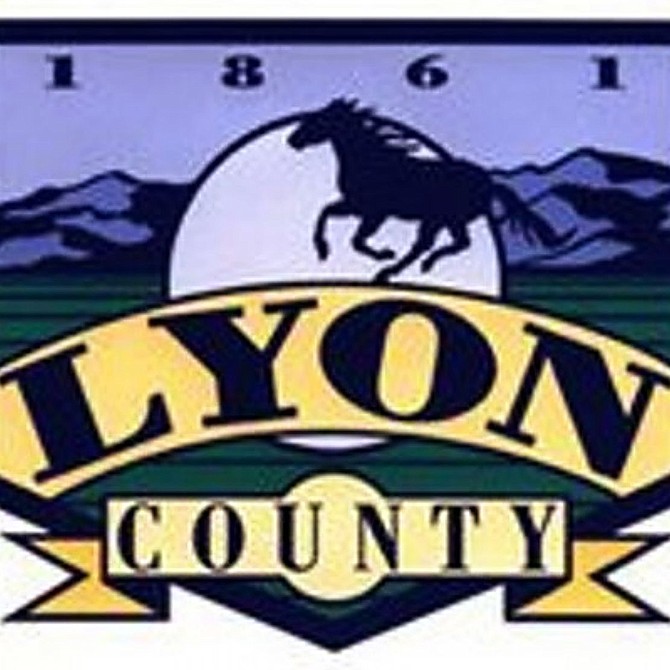 The county commission on Thursday heard, for discussion only, from RCI resource specialist Jeremy Drew, who described his firm’s potential role in identifying the area’s major geographical parcels, cultural points and recreational sites of interest. He also outlined Congress’ responsibilities in developing a lands bill and gave a complete list of recommendations along with four draft maps outlining conceptual land transfer requests, Bureau of Land Management plan disposal lands and key biological and environmental areas. Feedback, Drew said, also has included individual meetings with the Yerington Paiute and Walker River Paiute tribes about their interest in the maps and areas moving north of the Adrian Valley or in interest in parcels featuring a regional sports complex near the Fallon Naval Air Station in Churchill County near Silver Springs.

Drew made clear the challenges that would accompany Lyon’s current capital or road projects in alignment with the lands bill process. Drew said RCI’s role in the process was to develop information for the county’s consideration.

“I think the fastest way to kill a lands bill is to start too fast,” he said.

Drew presented the county’s four options for consideration on the lands bill. The first draft is to take no action. Another is to focus on key parcels and projects through an administrative process, such as a Recreation and Public Purposes Act conveyance through the BLM authorizing the sale or lease of public lands to state or local governments or qualified nonprofits.

“The drawback is it’s not going to solve the issues around commercial or industrial or housing issues you have,” Drew said. “It’s going to combine anything that’s public purpose or recreational value.”

A third possibility is similar to the conveyance but would be completed through the lands bill process instead, calling attention to the loss of Lyon’s private property in the past decade. Drew said county officials and staff administrators easily could argue Lyon is one of the state’s fastest growing communities and requires the space to accommodate incoming residents.

“I love those areas, I recreate on them all the time, but that takes a toll on the county and what you can do on public lands,” Drew said. “I think a case can be clearly made and articulated through the congressional delegation and policymakers that this county’s lost neighborhoods up to 15,000 to 20,000 acres on what can be made through public value.”

The final alternative would be the full lands bill process, although Drew said that involves a complicated political, long-term process.

After Drew’s presentation, Commissioner Wes Henderson said the lands bill process should continue and the board should be ready for the next steps, arguing even Congress’ own process is likely to change “week to week, day to day.”

“There’s a lot of instances in the past where Lyon has missed out on opportunities for federal funding because we weren’t prepared,” Henderson said. “I appreciate the input from RCI.”

Community action group the Citizens to Protect Smith Valley (CPSV) asked county residents to attend or watch the Nov. 17 meeting regarding the item from RCI on the maps and asked the county to remove or delay another agenda item to approve a master services agreement amendment with RCI. Smith Valley resident and CPSV member Leslie Sonne told the Appeal the request was being made until the commissioners could hold a public discussion on the future direction on the lands bill.

The item was pulled from the consent agenda. It was later approved by commissioners after discussion.

CPSV members asked commissioners to view revised maps and documentation before proceeding to the federal level. They also asked about Canadian mining company Hudbay Minerals, which provided a presentation about plans for its Mason Project mining exploration in September, and its own interest in land acquisition in the county. During their presentation to the board in August, Hudbay’s Matt Bingham, executive director of legal and public affairs, had announced its initial proposed lands bill request for its project would be about 18,000 acres.

“It seems we’re putting the cart before the horse,” Sonne said. “Why are the citizens footing the money? They do not need to be on private land. We should be worried about the plans for this request.”