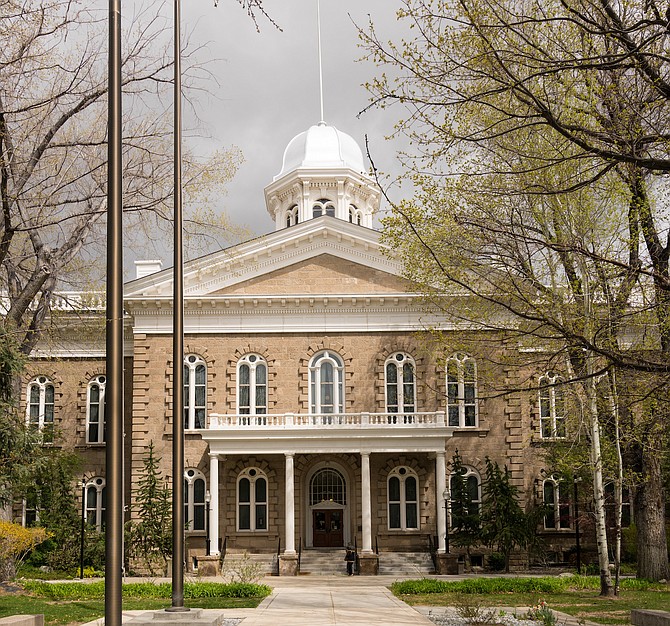 Lombardo also ordered all executive branch agencies, departments and others to review all existing regulations to recommend which should be eliminated, as well as explaining why new regulations qualify for exceptions.

The Republican demanded occupational and professional licensing boards examine requirements that are not mandated in a majority of other states and find ways to facilitate reciprocity in other states with similar requirements, which is intended to help address worker shortages in core sectors of Nevada’s economy.

The orders reaffirm Lombardo’s “commitment to streamlining regulations and licensing processes in Nevada,” the governor’s office said in a statement.

Each entity also is required to recommend 10 regulations to be eliminated.

They must hold public hearings to gather input about any recommended changes and identify other regulatory changes industry stakeholders feel are worthy of consideration before submitting the mandated reports.

Regulations exempt from the freeze include public health, safety and security rules as well as those affecting pending judicial deadlines or are necessary to pursue federal funds or comply with federal law, the orders said.

Those boards must similarly report to the governor by April 1 about regulations restricting entry into occupations or professions regulated by the board.

“There are acute shortages of employees in core sectors of the economy, including, without limitation, education, health care and technology,” it said.

To the extent an occupation or profession is licensed in Nevada but not in the majority of other states, “licensure shall be presumed to be unnecessary and that board shall provide a recommendation for phasing out such a licensing requirement by July 1,” the order said.

Likewise, if a majority of other states require similar licensing, the board shall provide recommendations for implementing a program recognizing any license obtained in those states, it said.