Ex-coach in court in sex scandal 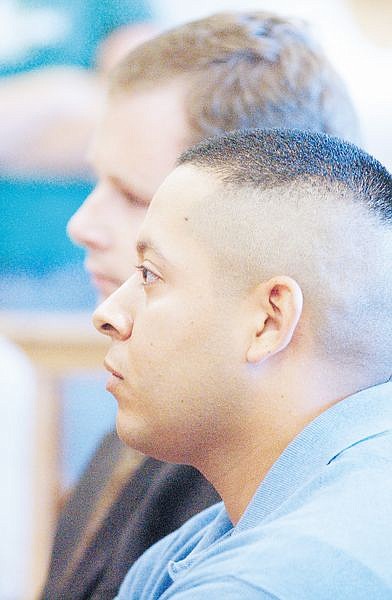