Taste of the islands in Reno 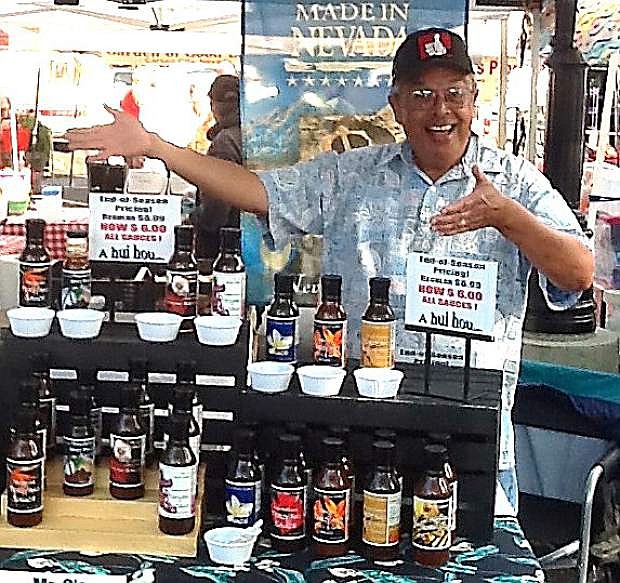